Click on a photo to see a larger image. 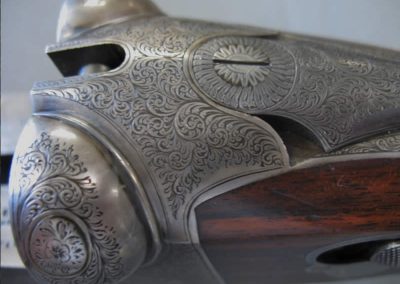 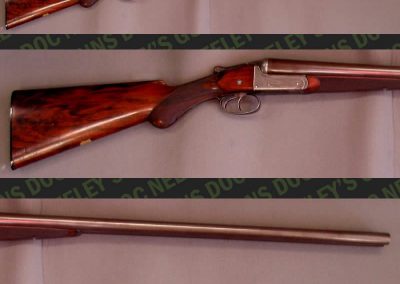 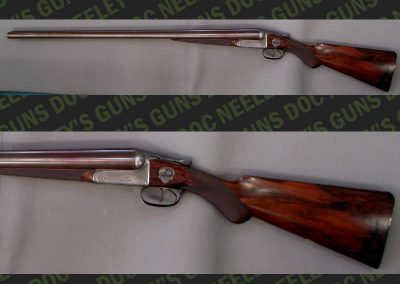 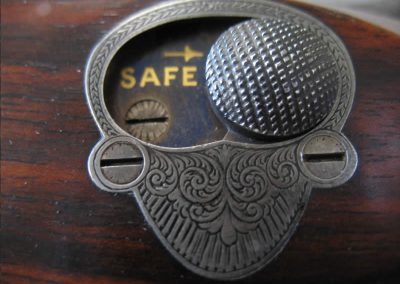 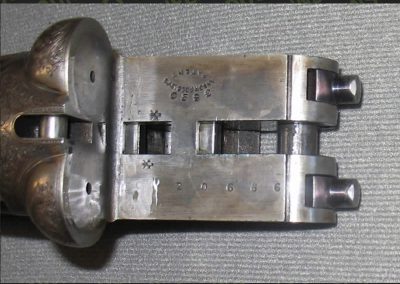 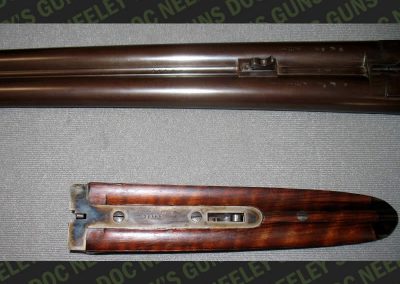 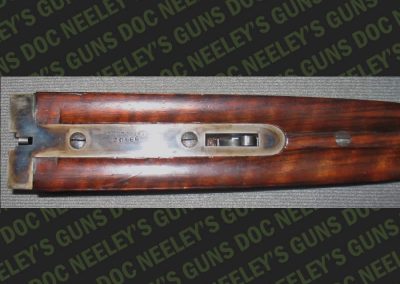 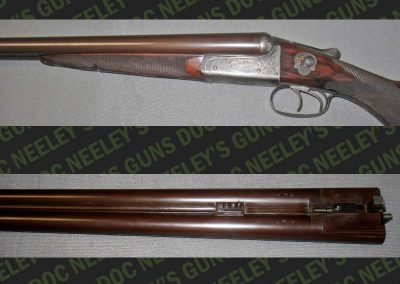 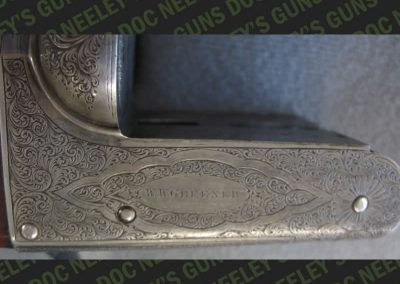 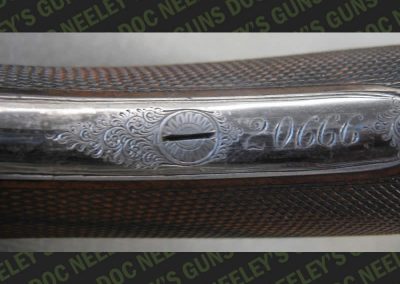 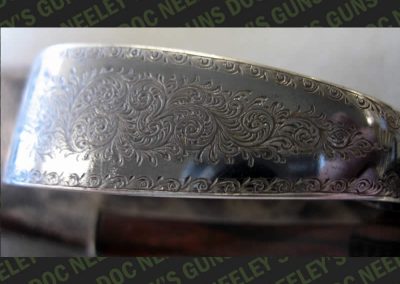 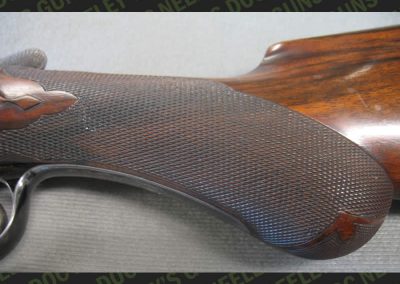 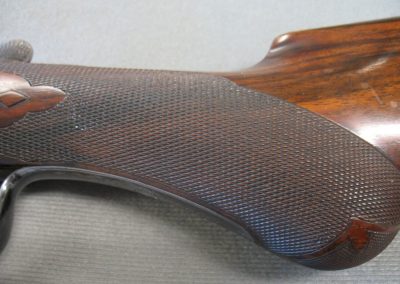 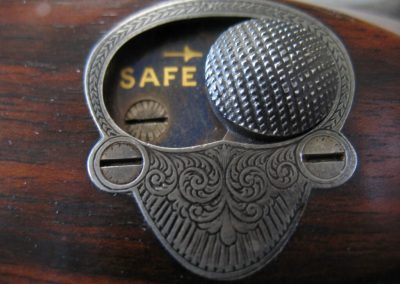 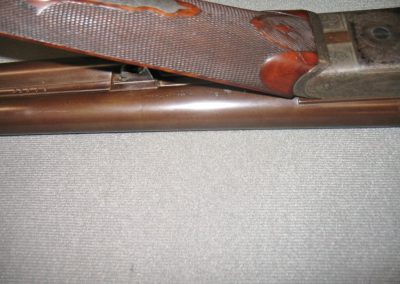 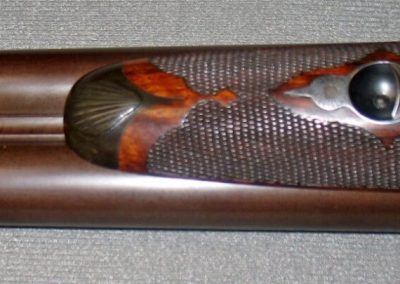 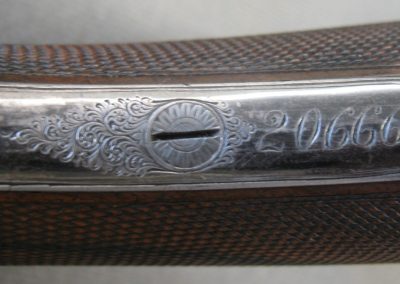 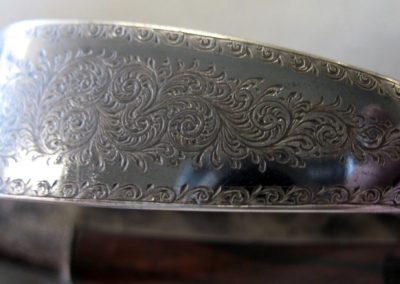 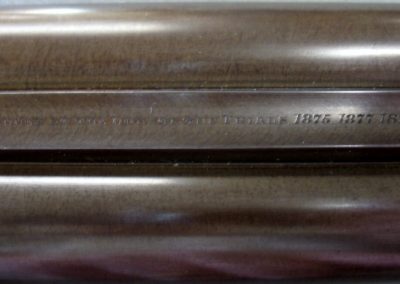 The following information was received from Graham Greener, CEO of WW Greener. One British pound in 1881 is worth $2417 USD today so the shotgun sold for over $100K USD. Amazing.

W W Greener gun no. 20666 was made in 1881 for a Colonel Bodith.  It is a double barrel, hammerless, non-ejector, breach loading shotgun, a 12 bore with 30 inch Damascus barrels.  It is a No 1 model which means it is an example of the very best quality made by W W Greener at that time and it cost 40 guineas when sold originally.  40 guineas is £42.00 in today’s money but as a top model it is worth much more than that today providing it is still ‘in proof’, safe to use and all working parts function correctly.

It has an Anson & Deeley type action, invented by Messrs Anson and Deeley in 1875 when working for the Westley Richards company.  W W Greener made guns with actions of this type from 1876 but in 1881 introduced his own ‘Facile Princeps’ type action to overcome the A & D patent.  So when this gun was made W W Greener was paying Westley Richards 35 shillings per gun to use the A & D action.  However, W W Greener strengthened the action with his famous cross-bolt, which he invented in 1867 for his early central and pin fire breach loading rifles, shotguns and pistols.

The gun would have been proved at the Birmingham Gun Barrel Proof House for standard 2-1/2 inch long black powder cartridges so should not be used with the faster burning modern nitro cartridges which generate greater pressures in barrels and action unless the proof marks state otherwise.

The gun has some fine scroll engraving and the references to The Field Trials on the top rib were inscribed on all W W Greener guns after he won these various trials in 1875, 1877, 1878 and 1879.  These trials proved the superiority of his method of choke boring to produce the best patterns of shot and resulted in his guns being bought for shooting competitions throughout the world and this contributed to the company being the largest sporting gun factory in the world by 1910.